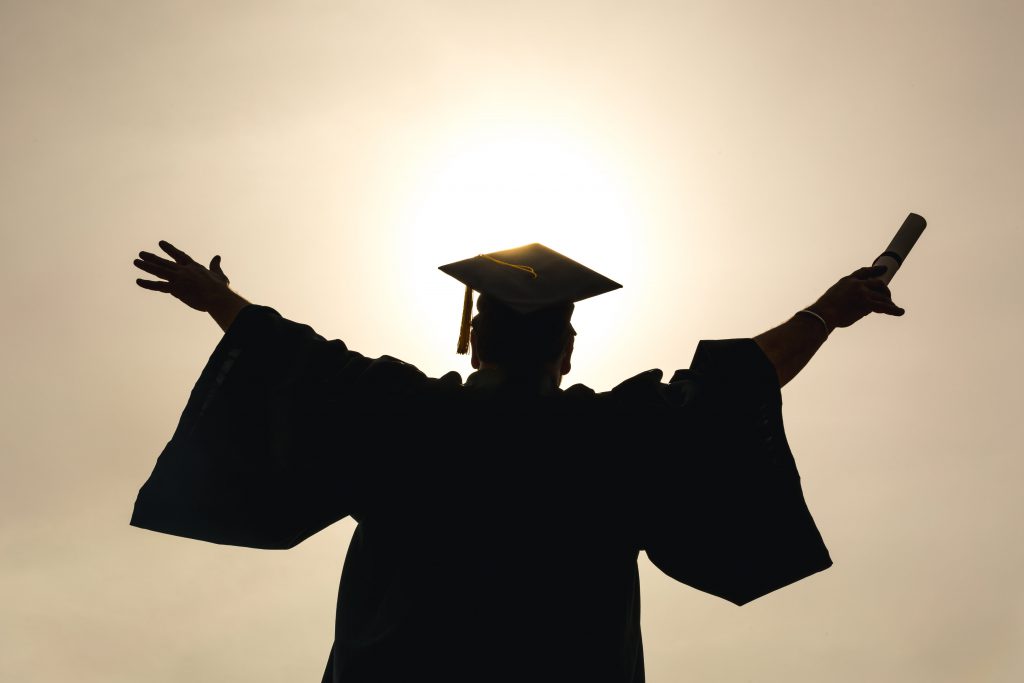 Over the years many students have transferred into Morrison Tech from a Community College.  Some have already completed their Associates Degree while others have just passed various exams after them prepping for the CMA exam.  These transfer students may be able to achieve their degree with three semesters at Morrison; this will depend on the classes transferred in.

One thing in common for all students is that they are happy with the choice they made.

Several of them chose a community college for the ease of choosing classes but then realized that ease came with a few hiccups.  Classes were offered at all hours; morning, afternoon and evening. It was not as flexible as one thought. This made it very tough to hold a job while in college due to the fluctuations of classes each day.  It is estimated that 40% or more college students work while attending school. Morrison has a set class schedule that allows you to work at the same time each day if need be. The college only has classes Monday – Thursday which allows more time for a job.

Others choose to transfer into Morrison Tech because of the personalized approach that they did not receive at the two year college.  They stated that the larger classrooms created an atmosphere of just students and a teacher. One student referred to it as a cold environment.

After touring the Morrison Tech campus, enrolling and attending they found it to be a tight-knit community where each student became part of the college family.  Having small classes with others in your field made it more inviting to become involved with activities at the campus. This also made it easier for study groups.  You were in classes with students that had the same major. This allowed the students to mimic Living Learning Communities that you find at large universities for dorm room residents.  Living Learning Communities (LLCs) are specialized living environments that connect students inside- and outside-the-classroom experiences. Most LLC’s are centered around academic interest areas or a students major.  This allows the students to easily connect and study at the same time. At colleges that have students with several majors in one classroom – the student then must seek out study groups for certain classes. At Morrison there are only three areas of concentration; Construction Engineering Technology, Mechanical Engineering Technology and Network Administration. One can leave the classroom with their peers, sit together and review their homework or study for an upcoming test.

The common theme with all transfers was that they only needed the Associates Degree from Morrison to obtain a career.  This happens because Morrison Tech focuses on courses directly related to their major. The student will take gen eds; as they would with any school, but unlike those colleges Morrison Tech students do not have to take humanities and fine arts classes.  This frees up time to take core classes that will prepare them for the workforce after graduation. They also realized that if they had stayed at a community college they more than likely would need to transfer to a four year university to begin their technology career.  That would mean two more years of tuition and their time.

Coming in they all felt secure about receiving a career upon graduation.  They knew that the colleges 97% Career Placement with an average salary of $47k was a smart choice for them.