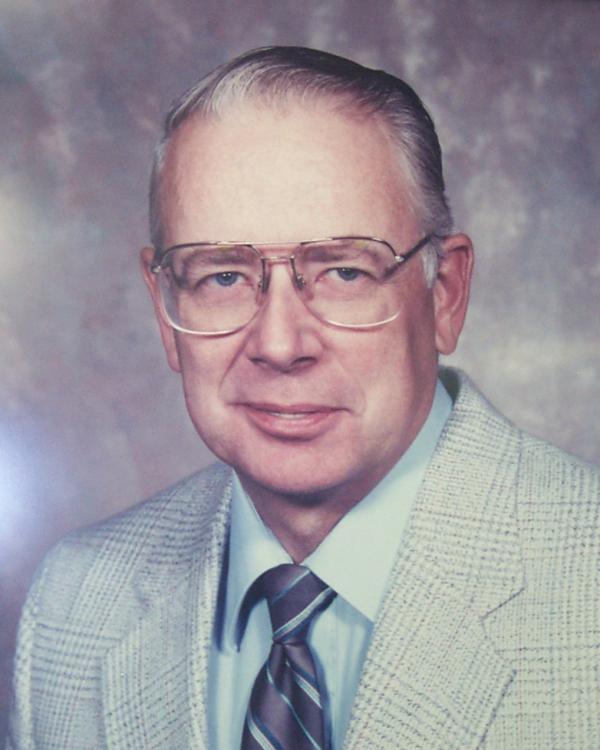 Richard Parkinson, affectionately known as “P” by many of his coworkers, has been a living representation of the tradition of excellence enjoyed by generations of Morrison Institute of Technology students and staff for more than half a century.

Those who knew Mr. P, have listened to many stories recounting the rich history of Morrison Tech, and those who knew him well have heard the many experiences he enjoyed throughout his extensive time serving the college. Mr. Parkinson has contributed to the college as an Instructor, Vice President, President, Chairman of the Board of Directors, Interim President, and numerous other roles over the years.  For the past twelve years, he has served as the Executive Vice President of Finance and Facilities Planning for Morrison Institute of Technology.

No matter the role, Mr. Parkinson has always represented the ideals of the college he helped to create in 1973 as one of the principal founding partners.  His strong work ethic, dedication to the students, and passion for the college, along with the industries it serves, have made an immense impact on thousands of students and dozens of coworkers over the years.  His wisdom and vast experience were an asset to all of his colleagues. He held those around him to high standards, but not as high as those he set for himself.

Mr. P. was well known among the students for the adventure trips he took them on, as well as the time he put into their academics. Throughout his 55 years at Morrison Tech, he never lost sight of the most important element of the college - the students.  Their success, not only in the workforce but as individuals, was of the utmost importance to him. He took time to personally know the students and with each monumental decision made at the college, the students were always a priority. This mindset continues today through the culture Mr. P cultivated and the importance he demonstrated.

His accomplishments over the years have been remarkable.  He founded and supported a college that has impacted countless lives, designed much of the Morrison Institute of Technology campus, played a key role in the actual construction and maintenance of the facilities, and maintained the financial health of the college while keeping it affordable to students. In addition to these accomplishments, he always had time for those around him; to offer advice, reflect on his knowledge and deliver his foresight for the future.

“His dedication, passion, vision, and work ethic built this fine institution of higher learning from its humble beginnings on a small farm on the outskirts of Morrison into the best technical college in the country.  He was personally invested in sharing the message of the value of Morrison Tech to the students, their families, and the community. He was a role model and a great man.  He will truly be missed.” stated current President Christopher Scott.

Morrison Institute of Technology has lost a living legacy, but not the lessons he taught or the ideals he stood for. Mr. Parkinson’s passion for technical education, the value he placed on the students he taught, and the people he shared time with will live on at the college he helped to build.