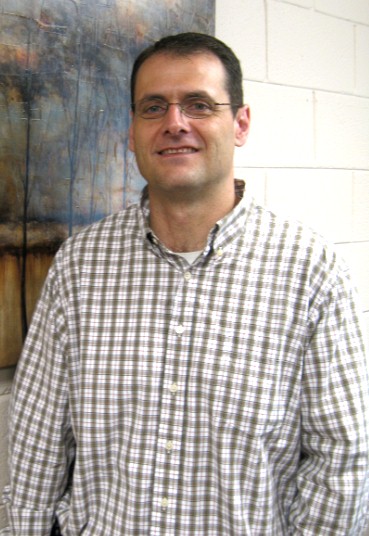 With the growth of the college Morrison Tech welcomes Dr. Robert Anderson to their Network Administration program.

Dr. Anderson will join the college as an instructor in the Network Administration program.

Dr. Anderson comes to us via Austin Peay State University in Clarksville Tennessee. Robert brings extensive experience in the field.  He has taught at both the graduate and undergraduate level. Most recently he served as the Instructional Technology Support Manager for Austin Peay. In this position He managed the Distance Education Support Desk, worked with faculty to find the correct technology for their courses, and as the head trainer, provided extensive training for faculty and students. Prior to Austin Peay, Robert served as the Director of Educational Technology at Morningside College in Sioux City, Iowa, and as the Technology Coordinator for the Todd County School District in Mission, South Dakota. He managed all technology software and hardware purchases for the school district, as well as maintained the wide area network, covering just under 1500 square miles.

An avid fan of anything automotive, Robert likes to work on cars and be involved in them as much as possible. When asked where his interest in cars originated from, he answered, “I was bitten by the ‘car bug’ it seems like at birth. My heart goes to Corvettes and 4 wheel drive trucks, both of which I own.” Robert also enjoys electronic gadgets, old and new and working with his hands.  Additionally, he enjoys watching and collecting movies.

When asked what drew him to Morrison Tech Mr. Anderson responded,“I wanted to work at Morrison Tech because they are a truly student centered and genuinely care about the students. I don’t think this is necessarily true of every college. The 100 percent focus on students is a good fit for me because the students are the reason I am in education!“