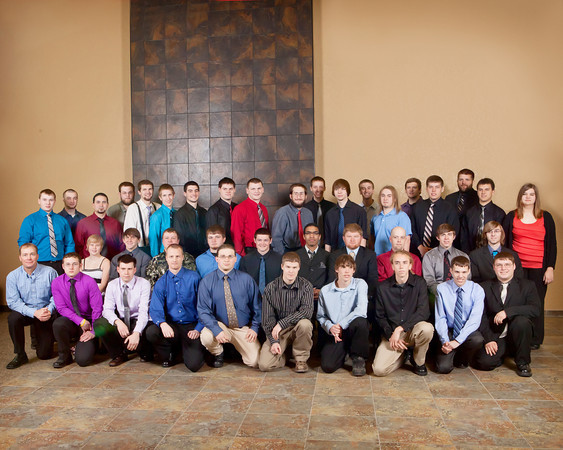 Most of the graduates are pursuing professional positions in their field of study and are entering an expanding job market. Ten of the graduates will be pursuing their Bachelor’s Degrees at Universities in Illinois and Wisconsin.