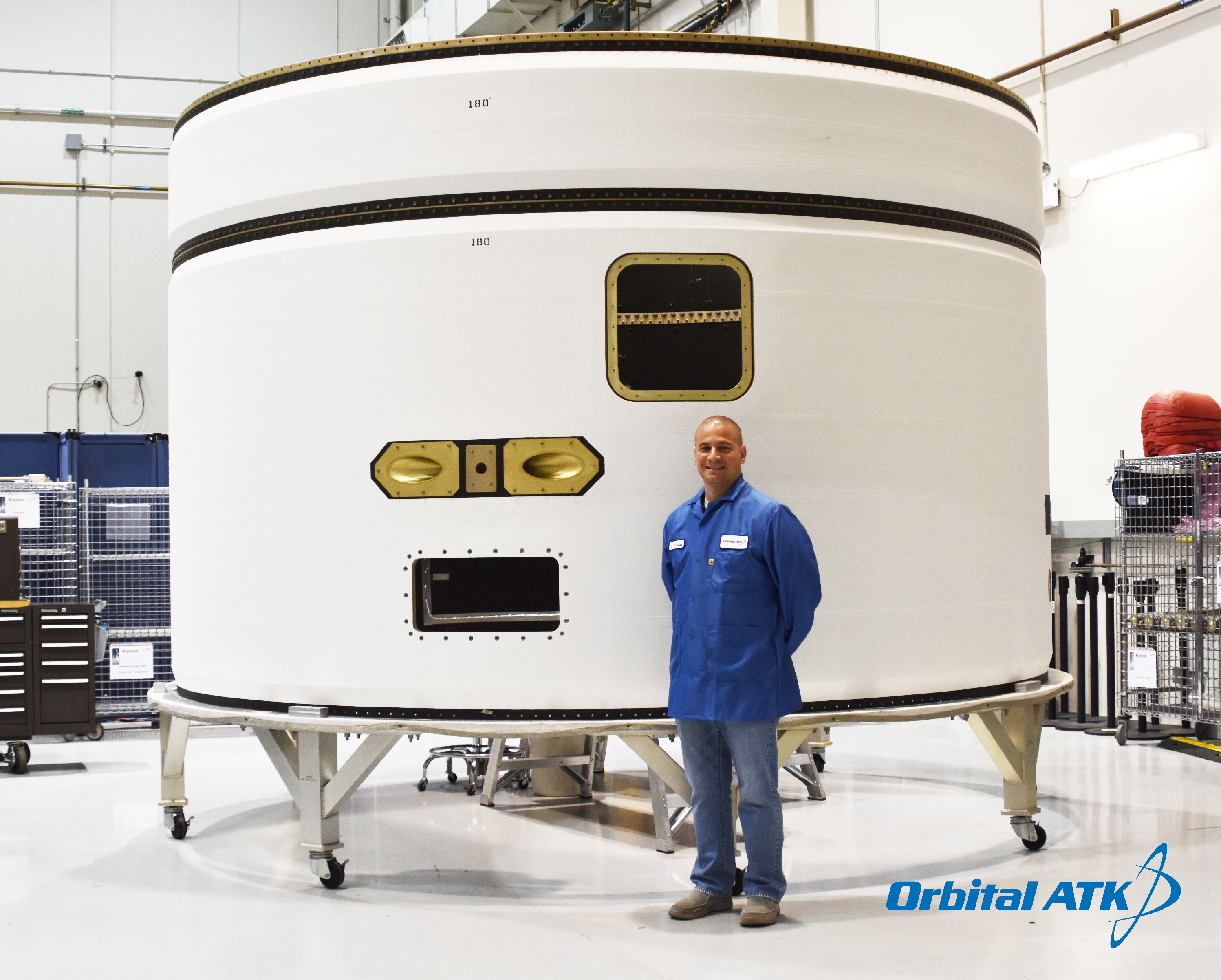 I started at Orbital ATK back in May of 2007. I work mainly new development programs. Here in Chandler our products range from Targets, Interceptors and Space Launch Vehicles. I am currently working the NGL Program.

Orbital ATK’s family of space launch vehicles has carried out more than 70 launches, boosting more than 160 satellites into orbit.

Our space launch vehicles are the industry standard for boosting small payloads to orbit. Our innovative Pegasus® rocket is launched from the company’s “Stargazer” L-1011 carrier aircraft and has proven to be the industry’s small space launch workhorse, having conducted 43 missions from six different launch sites worldwide since 1990.

Orbital ATK entered the market for medium-class launch services in 2013 with the introduction of the Antares™ rocket. Antares has now successfully launched six cargo delivery missions to the International Space Station for NASA.

Orbital ATK is an industry-leading provider of sophisticated suborbital launch vehicles for the nation’s missile defense systems. In the last 10 years, we have conducted more than 75 major launches for U.S. and allied countries’ missile defense programs.

Orbital ATK is the sole provider of interceptor boosters for the U.S. Missile Defense Agency’s Ground-based Midcourse Defense system designed to intercept and destroy long-range enemy missiles. The group is also a primary supplier of highly reliable target vehicles that serve as “threat simulators” to provide high-fidelity facsimiles of enemy missiles in the testing and verification of missile defense systems.

I grew up in Lyndon, Ill., just down the road from Morrison Tech. I graduated in 1998.  Quick rundown of my past employment after graduation:

My wife, two kids and I live in Surprise, Ariz.